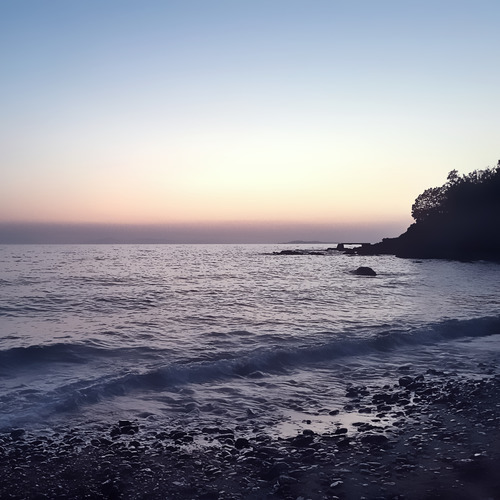 Jiwa announces a part of a project that will be decoded in 2022. In anticipation of this, an interpretation of the track from Joachim Spieth’s Ousia album, which was released in January 2021, is released on Friday 26th November.

The track was reworked by zakè, From Overseas and Slow Dancing Society in a band formation. Each ending marks the beginning of something new.