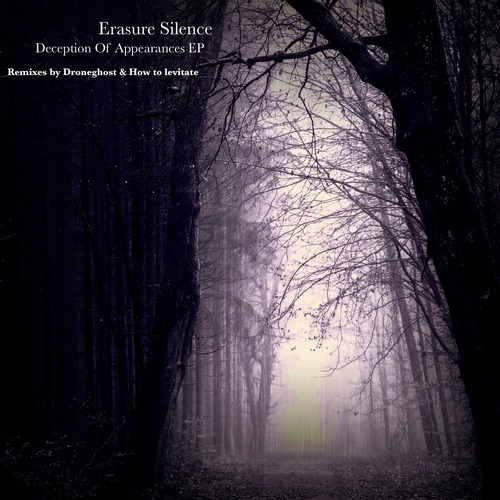 Erasure Silence is a play on words that represents the indifference towards the cancellation of the human soul that loses over time too many emotions and feelings that no one can restore them.

We, Aarden Records, are thrilled to release the first EP of this new project on our label.