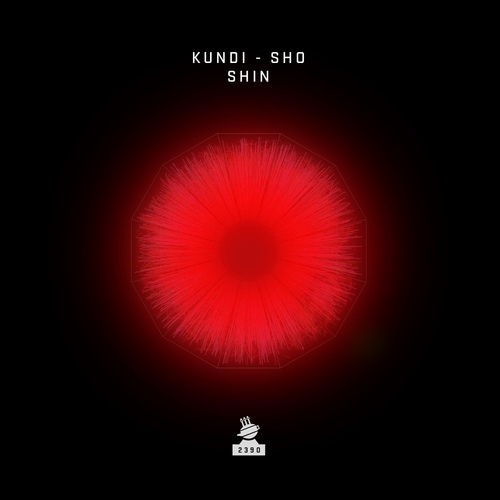 In the modern man, partly owing to his abnormal education during his preparatory age, and partly owing to influence due to certain causes of the generally established abnormal conditions of modern life, the working of his psychic centres during his responsible age is almost entirely disconnected, therefore his intellectual, emotional and instinctive motor functions do not serve as a natural complement and corrective for one another, but, on the contrary travel along different roads, which rarely meet and for this reason permit very little leisure for obtaining that, which should in reality be understood by the word “consciousness”, wrongly used by modern people today.

As a result of the lack of co-ordinated activity on the part of these three separately formed and independently educated parts of man’s general psyche, it has come about that a modern man represents three different men in a single individual; the first of whom things in complete isolation from the other parts, the second merely feels, and the third acts only automatically, according to established or accidental reflexes of his organic functions.