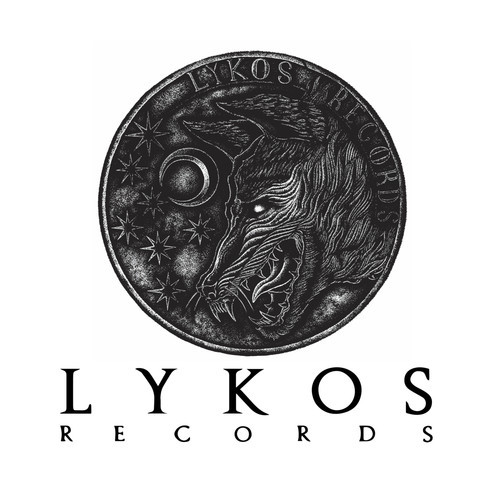 Founded by Worg in the Anno Urbis Conditæ MMXVIII, Lykos Records was born from the ruins and rubble of ancient imperial Rome.

Lykos Records draws its inspiration on such a decadent charm. The label builds its poetics on journeys through time and history, with particular attention to that aura that still today makes both Greek and Latin mythologies eternal and memorable.

Victories, defeats, narrations of extraordinary and epic events are depicted into that graphic-musical style characteristic of Lykos Records: from a deep, hypnotic and mental sound to rougher, visceral and pressing ones. A new generation of artists and remixers, flanked by some of the most renowned international masters, are involved.

The sound suggested by Lykos legionnaires, through sound design techniques, harmonies, melodies, evocative texture creations and different genres mixed together, makes of each release a story of its own, unique and rare.

If ars dicendi, the art of saying or rhetoric, was born in ancient Rome, it is now in contemporary Rome music that promotes the art of conceiving, producing and evoking stories, sensations and memories, by all the techniques already mentioned.

Through these sounds, music becomes a language able of communicating emotions: an interiority created by the musical production touching deep inside the soul of the listener.

Each release is a unique piece for collectors as it is enriched by hand-drawn artwork. Actually, the ruins of ancient Rome are illustrated by artist Roberto Mulliri, whose works condense the magic of two thousand years of history. His drawings recall the seventeenth-century engravings, with exasperated perspective visions mixed with violent optical effects. The illustrations on the covers of Lykos Records are an invitation to discover some precious Roman treasures - they are a journey through myths and legends between Colosseum, Pantheon and the Imperial Forums.

The label is nourished of Rome, of its history and of those souls that roam its streets. 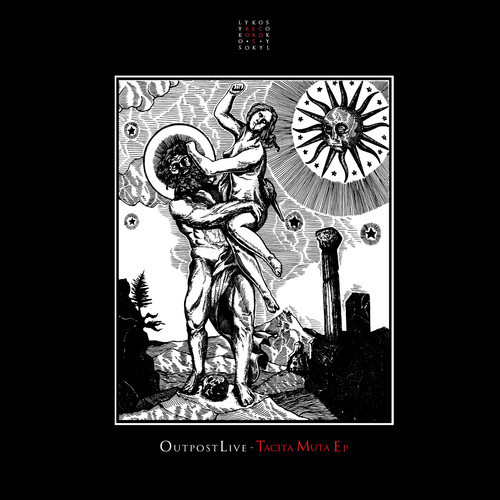 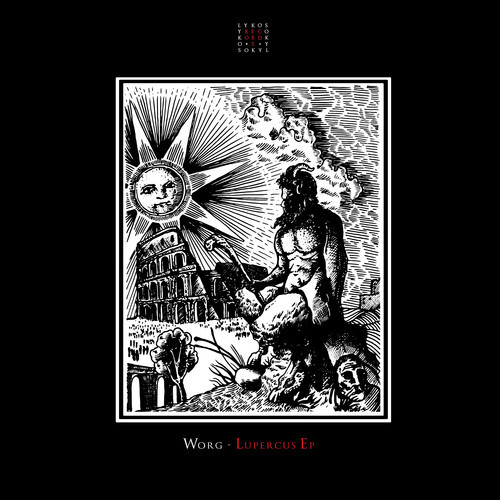