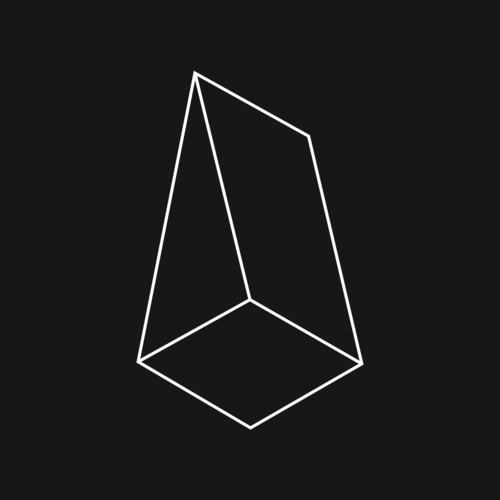 Distortions, interferences, noises disturb the perception of what surrounds us.

The call to silence with which the imperceptible echoes, traps the vibrations and the frequencies of a moment. Enclosed by barbed wires, the sound drags on, torn by the very beings that generate it. Machines, animals, men, and nature, carriers and bearers of sound patterns, obstruct the passage of sound waves, leaving them to implode in their own essence.

But when space and time unite and converge in the vortex that surrounds them, the barriers fall under the thundering blows of the eternal. The infinite space moves into darkness; virtuous, enveloping, audible only in absolute silence.

And that's why we chose to live in an anechoic room.

Inspired by the relationship between nature and society, the encounter between natural and mechanical sounds generates hypnotic and profound atmospheres, in a continuous search for sound detail. The collaboration with various artists such as Dino Sabatini, Luigi Tozzi, Feral and Mod21 make Anekoic Records a music library where sound transcends the musical genre and meets the full freedom of its expression, letting itself be transported to the infinite meanders of the musical consciousness. 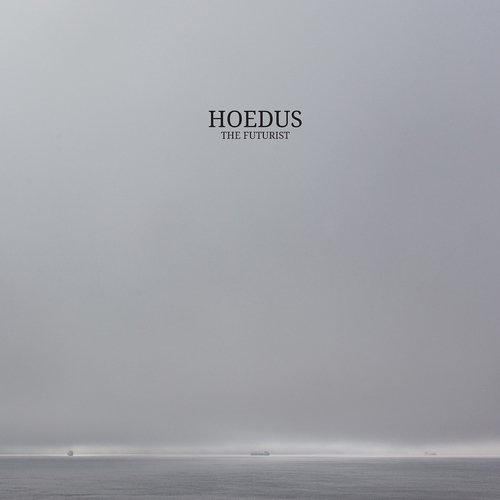 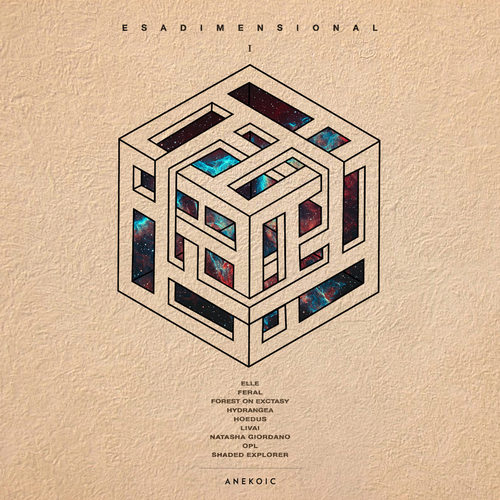 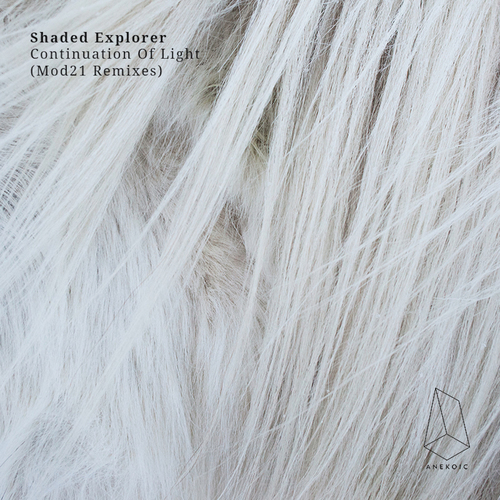 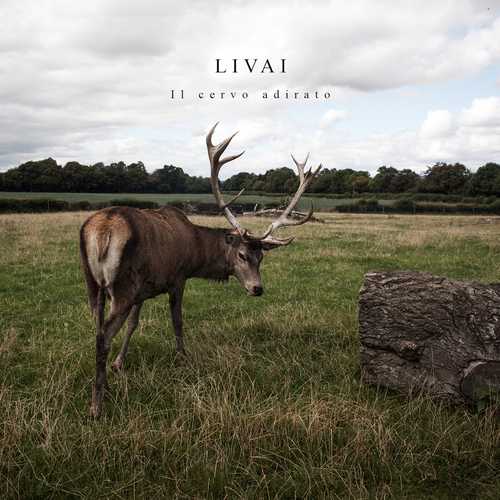 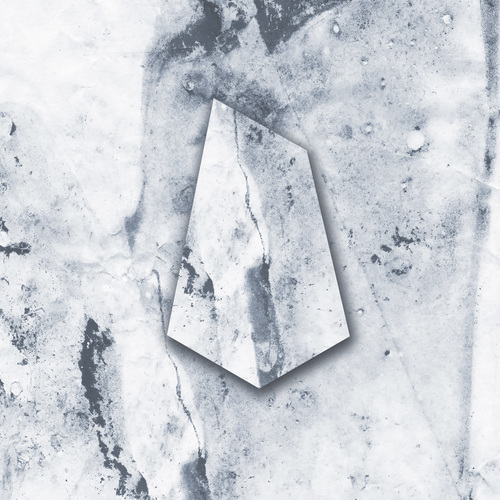 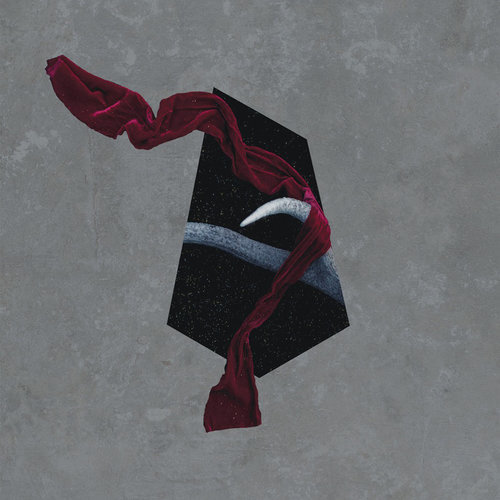 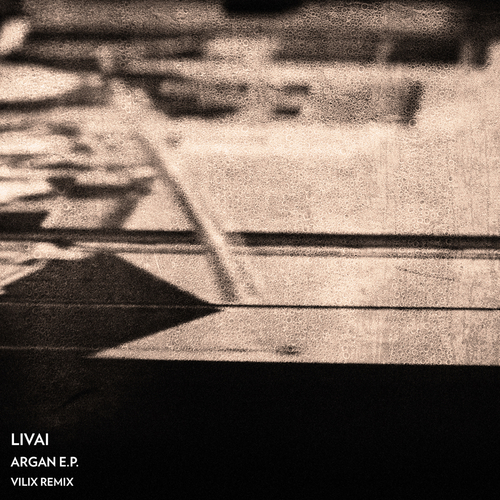 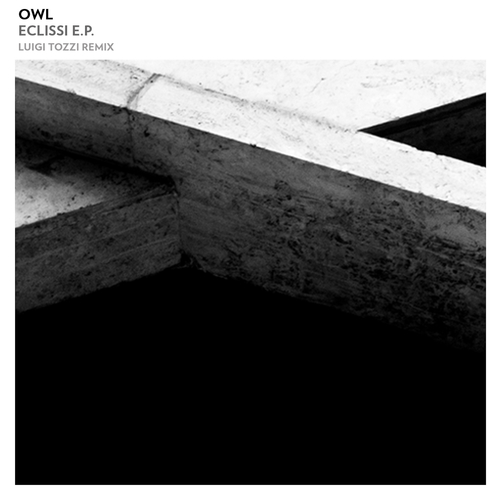