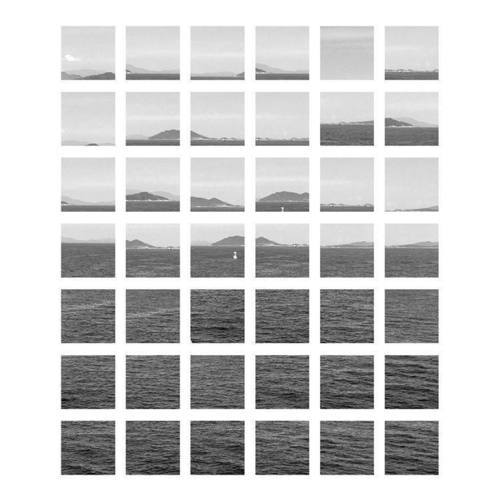 The November episode of Melantónia Live is a special edition, the result of the collaboration between Yolabmi and Anterograde. This time the artist also wanted to delight us with a romantic artwork, a glimpse to savour during this peaceful and precious listening.

Following the opportunity to contribute a track entitled "Surging Waves VA" to a compilation album from the Berlin-based ambient/new age VAAGNER, Yolabmi has continued to release music on labels outside of his native Japan.

In September 2019 he released on VAKNAR / VAAGNER once again with the work "Life in a Shell", and in October of the same year he released "Spirit's Whereabouts" on Casement Exchange .

With a minimal, ambient, and experimental base, he makes audio collages comprised of sounds which he has recorded personally. Concurrent with his musical activity, he also creates his own artwork, assembling visual collages by hand.