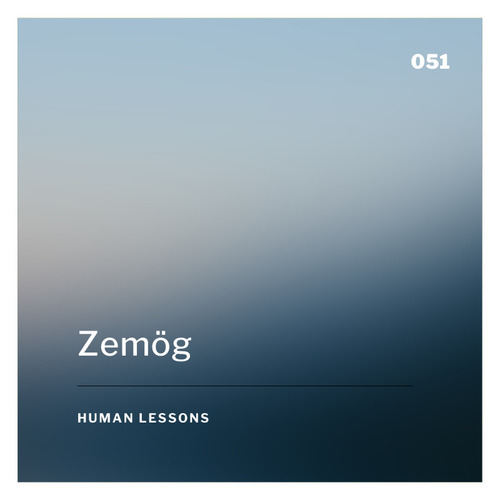 He starts exploring production in 2011 and as a DJ in 2012 with his old project called Tsynth, with which he released two EPs, "White Sand" for "ALSS" and "Woods" for "Tono Limited", in addition to some remixes.

In 2016 he began to develop his Zemög project and it was until 2019 when he decided to release his first works. "Vuoto EP" was the first release in the From a Lost Place label and months later "Orinoco EP" published under the Italian label Ordinamento Selettivo. In 2020 with his track "Gudayka" releases his first vinyl 12 "sharing a VA with Korridor and Launaea for From a Lost Place next to others releases later: 'Timbiquí' in Circular Limited and 'La Morte di Socrate' in Different Exhibition's Italian label.

He was part of the Technosis collective for 6 years, had one year residency at the “Parallel” club and another year at the “HUM” club located in the heart of Pereira. He has performed “warm up” for Claudio PRC, Abdulla Rashim, Korridor, SNTS, Hector Oaks and others. He currently resides in Bogotá and is a member and visual artist of Matteria Collective, a group dedicated to making events and fostering culture through electronic music. He has played in several cities in Colombia such as: Pereira, Manizales, Armenia, Medellín, Toro, Oriente, Ibagué and Bogotá.