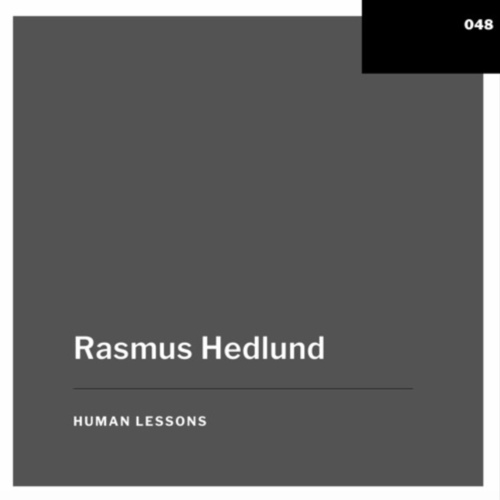 Rasmus Hedlund - composer, producer and live act. Currently lives and works in Helsinki, Finland. Working within the field of electronic based music and art projects. Hedlund’s compositions are of different styles of electronic music mainly focusing on ambient, dub and techno. He cites his main influences to electronic music made in 80’s to 00’s, ranging from techno to idm and avant garde. Hedlund has since 2002 performed live sets in Finland and internationally as an electronic live act. On stage he performs ambient, dub and techno sets. Releasing since 2004 on various labels worldwide, Rasmus’ musical output has reached a wide audience of listeners from all fields. Initially starting out his career with techno influenced releases, Rasmus also later began releasing experimental works to showcase the sounds he produced for art projects. In 2010, after graduating with a degree in fine arts, he started his own imprint Ljudverket to build a bridge between his club and art related works. The music of Ljudverket is aimed for audiences in clubs, galleries and living rooms. The ambient and dub sounds of Rasmus Hedlund are warm and atmospheric yet timewise with murky and melancholic melodies. His techno productions are often characteristic big sounding prime time cuts with heavy low end and ripping synths, often dark and energetic.